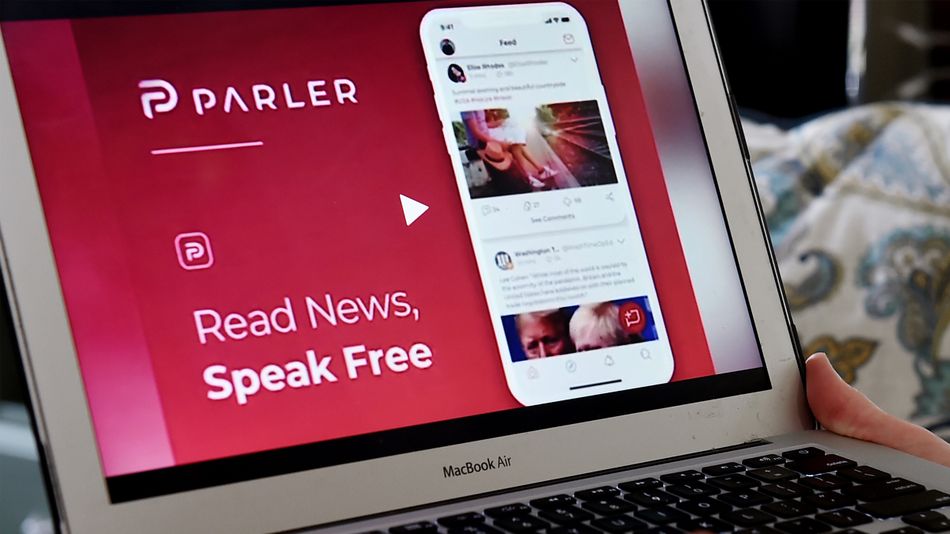 In a statement on Friday afternoon, Google noted that its policies require that apps listed on the Google Play app store have and enforce content moderation policies. Parler is known for its lack of content moderation, which is why it’s gained a sizable user base of far-right conservatives who were banned from other social media sites like Twitter or Facebook.

The violent mob that stormed the Capitol on Wednesday openly discussed and encouraged their riot on sites like Parler, Gab, and the subreddit TheDonald. Google noted the “ongoing and urgent public safety threat” these platforms contribute to in its statement.  Read more…

Xena SLAYED Hercules On Twitter — And It Was Glorious!