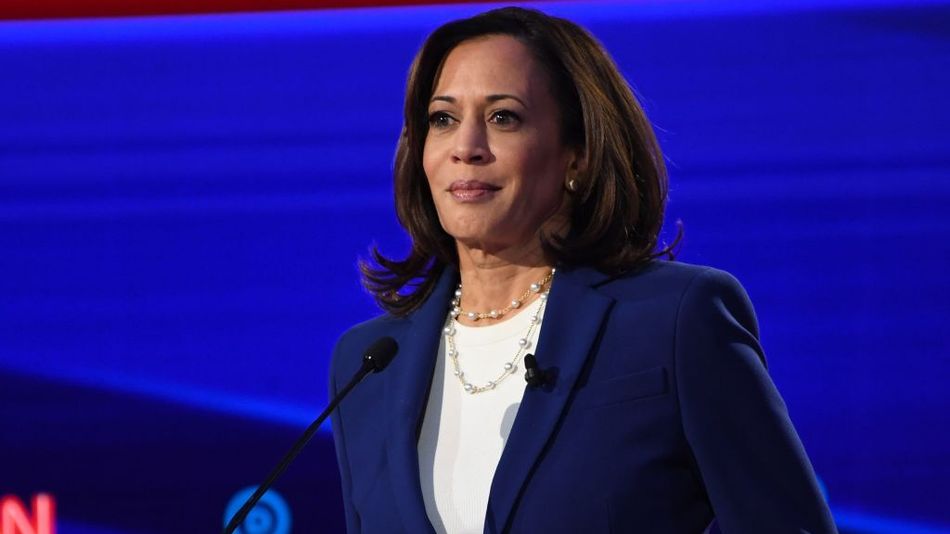 On Friday night Donald Trump’s personal Twitter account was permanently banned from the platform — two days after he failed to properly condemn the dangerous riots that took place at the U.S. Capitol.

Earlier this week Twitter temporarily froze Trump’s account for a 12-hour period after he fired off three  tweets that they determined violated Twitter’s Civic Integrity Policy, including a video in which he claimed the election was “stolen” and told the rioters he loved them and they were “very special people.”

The ban on Trump was lifted and Trump resumed tweeting, however, on Friday after a “close review” Twitter decided to extend the ban permanently. Read more…