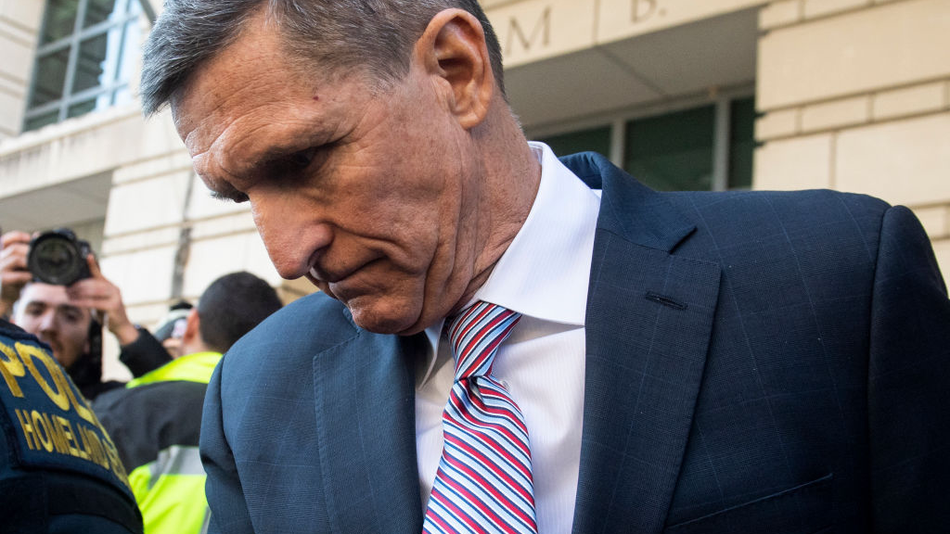 The Qanon movement has famously played a role in inspiring real-world violence, including the seizing of the U.S. Capitol building by pro-Trump extremists.  Read more…