Hyundai and Apple are talking about Apple Car production
Advertisement 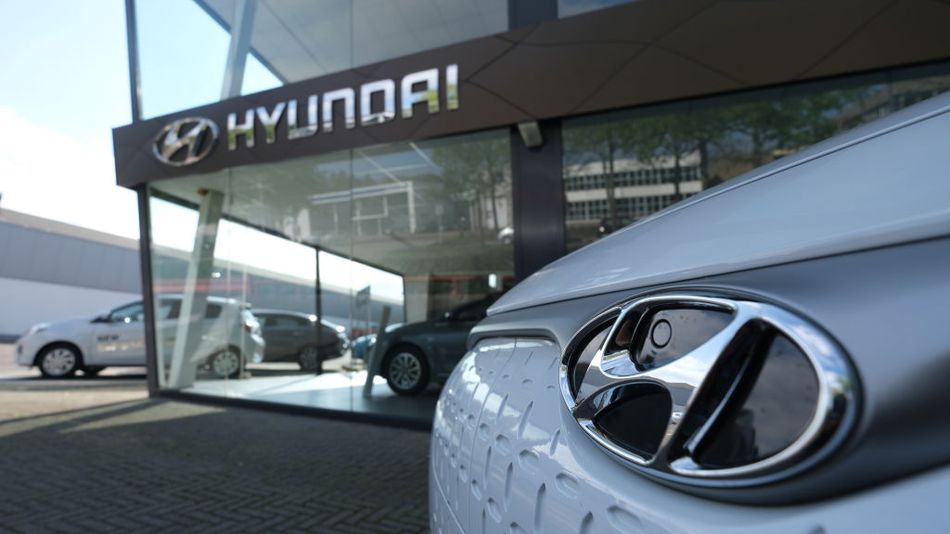 The Apple Car is turning from a myth to a potential product.

Following the recent report that Apple is looking into building a car and launching it by 2024, Korean automaker Hyundai has confirmed to CNBC that Apple has discussed the product with “a variety of global automakers, including Hyundai Motor.”

The discussions are still in early stages, and “nothing has been decided,” Hyundai said.

In a statement just obtained by @CNBC’s @cherykang, the auto giant Hyundai says:

“We understand that Apple is in discussion with a variety of global automakers, including Hyundai Motor.
As the discussion is at its early stage, nothing has been decided.”