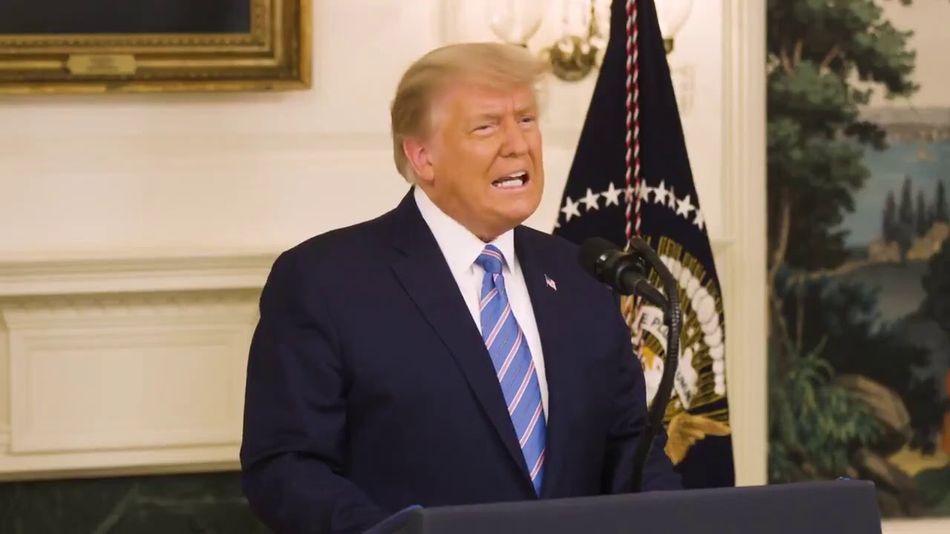 A day after Twitter temporarily locked the president’s account, Trump once again has the keys to his social media kingdom. Trump released a short video decrying the violent pro-Trump extremists who on Wednesday took over the U.S. Capitol.

“The demonstrators who infiltrated the Capitol have defiled the seat of American democracy,” Trump says in the video. “To those who engaged in the acts of violence and destruction you do not represent our country, and to those who broke the law you will pay.”

Of course, the people who engaged in the acts of violence do represent at least one element of our country — Trump supporters.  Read more…