The ‘QAnon Shaman’ is not connected to Nancy Pelosi
Advertisement 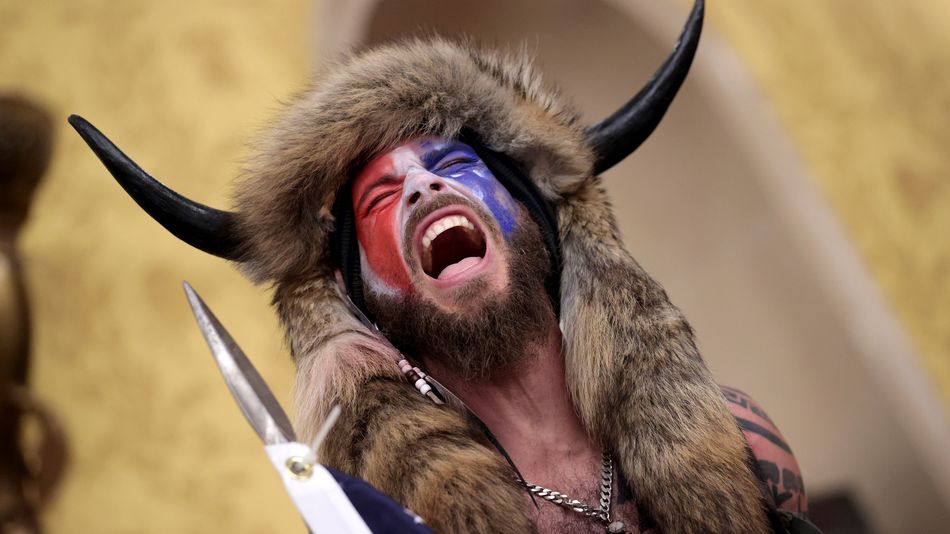 Is a prominent QAnon conspiracy theorist really buddies with the Pelosi family?

The answer is no.

But that hasn’t stopped an image portraying the “QAnon Shaman” with House Speaker Nancy Pelosi’s son-in-law from going viral. The photo was taken during Wednesday’s attack on the Capitol and has spread on Twitter, Parler, and numerous right-wing message boards.

The image shows the QAnon figure — whose real name is Jake Angeli — with American-Dutch journalist Michiel Vos, who happens to also be Congresswoman Pelosi’s son-in-law. It has been used by conservatives to claim Angeli was actually a left-wing provocateur and not really a Trump supporter. It  Read more…