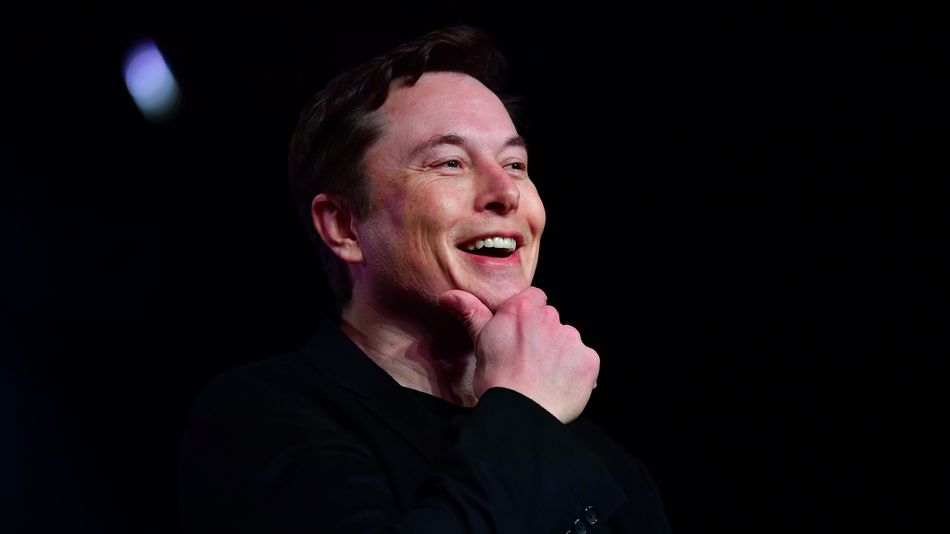 Tesla stock passed $800 per share Thursday after a year of dramatic stock gains, thanks in part to the company finally becoming profitable. Since Musk’s wealth is tied to Tesla stock, that means his own personal value increased, too. Though he began the year only worth $27 billion (LMAO!), his net worth on Thursday hit $185 billion.

That was enough to overtake previous richest man/fellow cartoonish billionaire Jeff Bezos. The Amazon CEO’s net worth, tied to Amazon stock, was $184 billion as of Thursday. Read more…

Tiger Woods’ Mistress Reveals His Last Text To Her In Upcoming Tell-All Documentary, And HOO BOY!