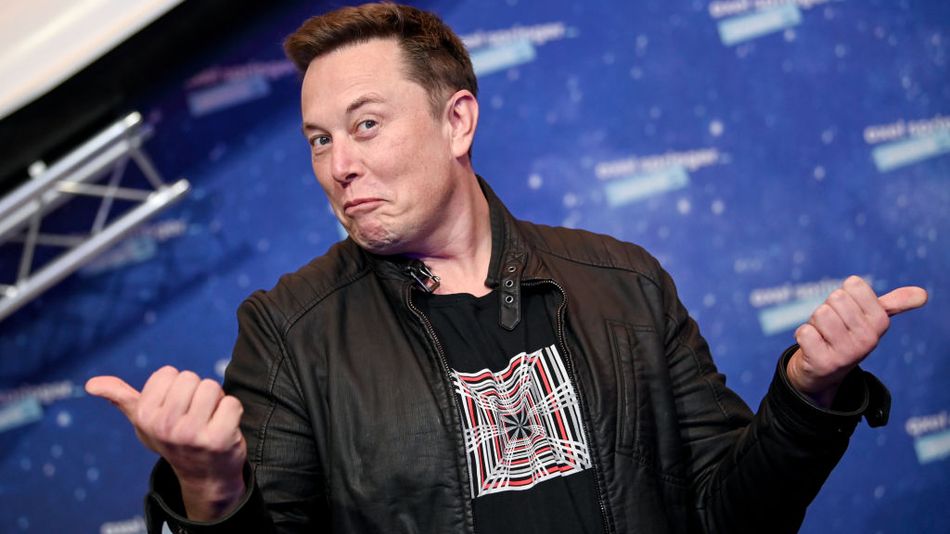 So many people are joining Signal that there’s now a wait.

The end-to-end encrypted messaging app endorsed by the likes of Edward Snowden got a major (ahem) signal boost Thursday when Elon Musk tweeted his support. Soon after, Signal announced that the tidal wave of new downloads was having an unintended effect.

“Verification codes are currently delayed across several providers because so many new people are trying to join Signal right now (we can barely register our excitement),” wrote the nonprofit. “We are working with carriers to resolve this as quickly as possible. Hang in there.”

When registering new Signal accounts, users must provide phone numbers. Verification codes are then sent to those phone numbers, thus confirming the numbers are indeed controlled by the people claiming to control them. It is this process that is apparently backed up due to a spike in registration attempts.  Read more…

Tiger Woods’ Mistress Reveals His Last Text To Her In Upcoming Tell-All Documentary, And HOO BOY!