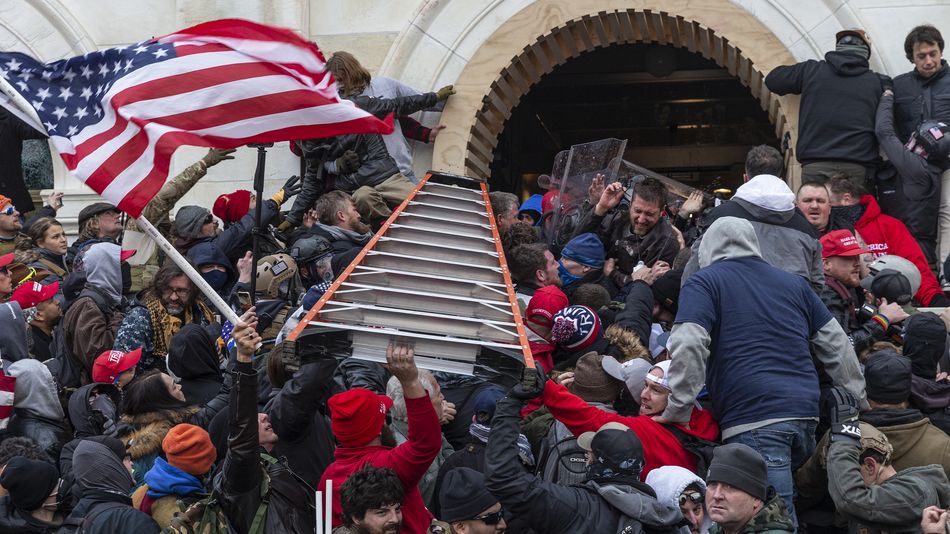 After a mob of Trump supporters forced their way into the U.S. Capitol on Wednesday, the right wing has been working overtime to spread baseless conspiracy theories about who actually stormed Congress.

Many Republicans have settled on their usual scapegoat: antifa.

Their proof? Evidence reportedly from a facial recognition company called XRVision that was supplied to the conservative outlet, the Washington Times. (We are not providing a link to the article to avoid amplifying misinformation.)

SEE ALSO: No, antifa did not invade the Capitol today, despite what Trump supporters say

The conspiracy to blame antifa was quickly debunked, but that didn’t stop Rep. Matt Gaetz, a Republican from Florida, from citing the article and the company’s name on the House floor last night in an attempt to shift the blame from Trump supporters to left-wing agitators. Read more…