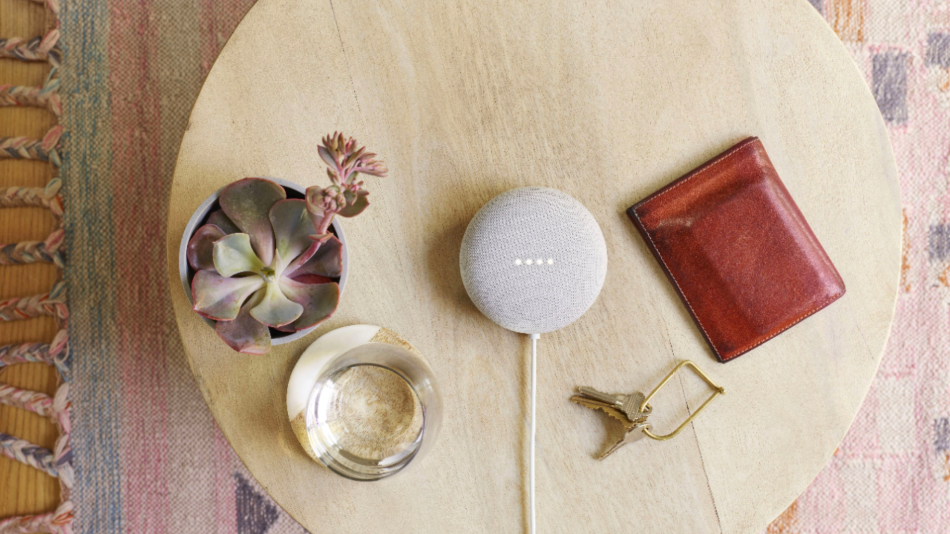 Last year saw Big Tech duking it out for smart speaker superiority as Apple, Amazon, and Google each released new additions to their respective lineups. (That would be the Apple HomePod mini, the Google Nest Audio, and the Amazon Echo, which all debuted in October at $99 each.) But for the ultimate deal on such a device, we’re going to throw it way back to 2019.

That’s the year Google released its second-gen Google Nest Mini, a small-but-mighty smart speaker that normally retails for $49. For a limited time, Walmart’s got it on sale for just $24.98 (or almost half off) — that’s only a few bucks away from its all-time-low Black Friday pricing of $18.98. Read more…

Lenovo made a desktop PC you can shift into portrait mode