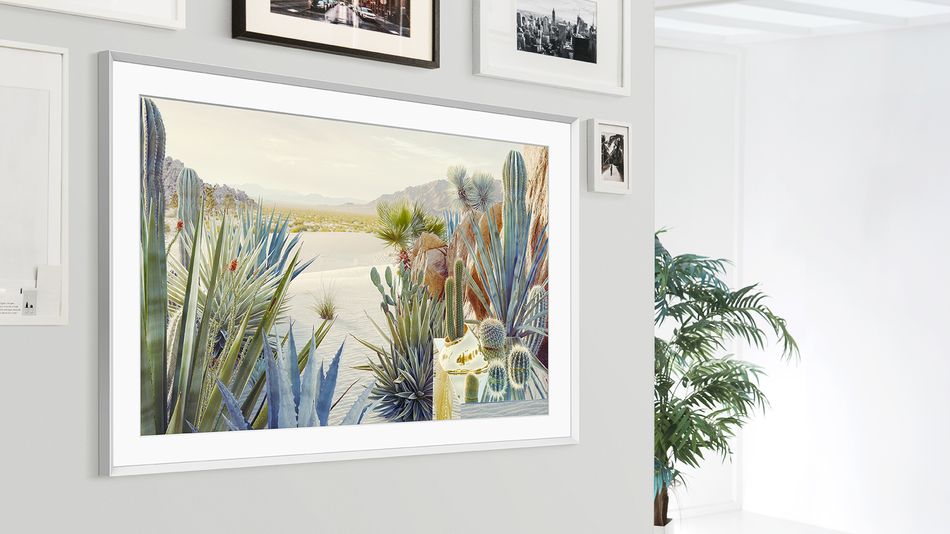 “The Frame” received some new upgrades in 2021.

Samsung launched the line of TVs in 2017. Not only do they come equipped with an actual frame, but they also have an Art Mode feature that allows you to display paintings and photos.

The new version of the 43-inch model lets you switch between landscape and portrait mode. That way, if you want to display a nice portrait photo (or watch some TikTok videos), you can manually position The Frame vertically instead. Originally, only the 32-inch Frame TV came equipped with the feature.

This isn’t Samsung’s only lineup of TVs capable of rotating. Exactly one year ago, at CES 2020, the company launched The Sero — another 43-inch TV that rotates between portrait and landscape mode. When connected to your phone, the TV automatically flips between modes depending on the orientation of your phone. Read more…

More about Tv, Samsung, Ces, The Frame, and Tech

New iPad, who this? Snag a 64GB iPad Air on sale at Walmart.

OMG Harry Styles Fans Are FLIPPING OUT At Olivia Wilde On Instagram!