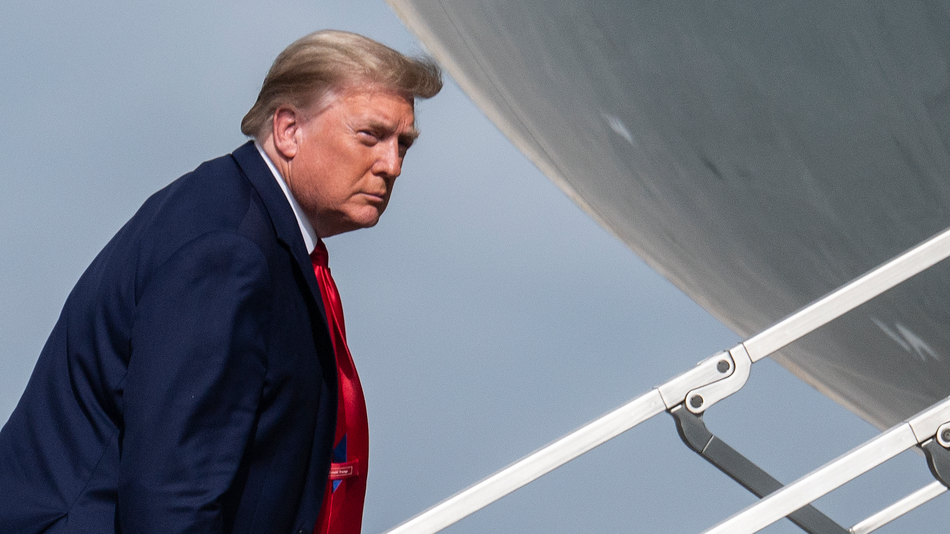 Donald Trump has come close to conceding the presidency, acknowledging in a public statement “the end” of his term, and that he will leave office in an “orderly transition” on Jan. 20.

The statement was issued after Congress affirmed President-elect Joe Biden’s 2020 election victory on Thursday, and hours after violent insurrectionists stormed and attacked the U.S. Capitol building in Washington, D.C. on Wednesday. Four people have died as a result of the riot.