"Are we great again yet?" Stephen Colbert slams Republicans over Capitol mob in furious monologue
Advertisement 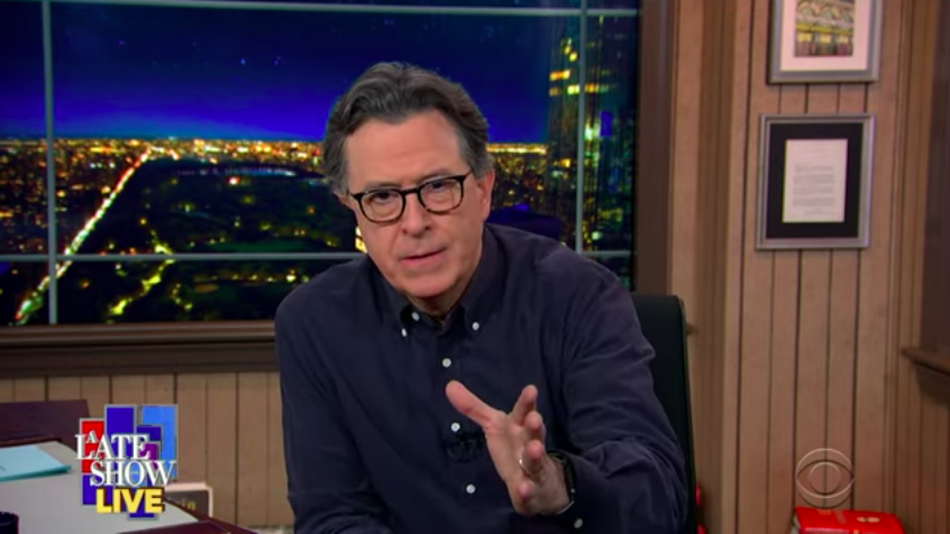 Stephen Colbert is no stranger to showing emotion as he recaps the news of the day on The Late Show — but he told viewers on Wednesday’s monologue that he “[has] rarely been as upset as I am tonight.”

The Senate had convened to confirm President-elect Joe Biden’s election win, but was forced to halt proceedings as a mob adorned in MAGA hats descended upon the building. The crowd waved Trump, American, and Confederate flags and chanted “Stop the steal” as they breached the Capitol. Some even got onto the empty Senate floor and into offices, looting and vandalising without the grossly inadequate security or police stopping them. Read more…

More about Late Show With Stephen Colbert, Entertainment, and Politics

MySQL no rows return in query