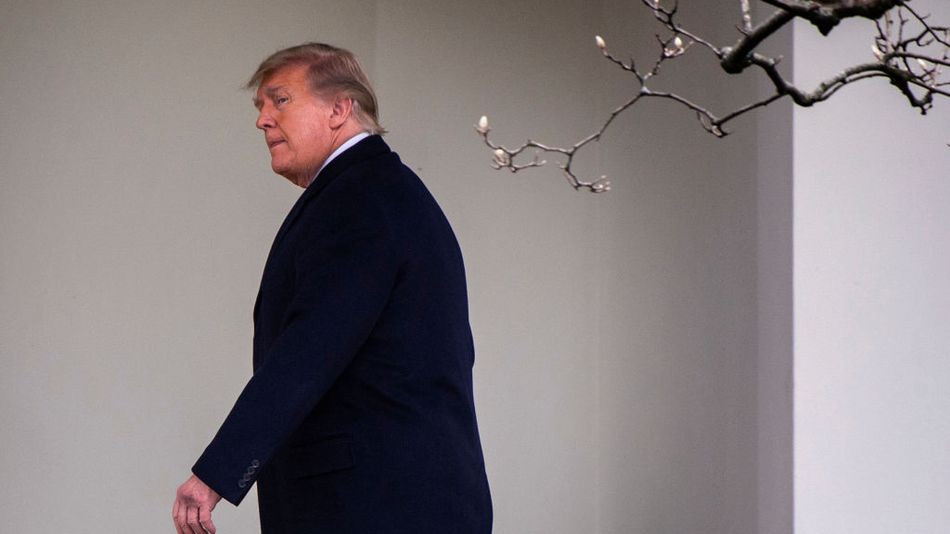 Donald Trump better shape up, or Twitter might have to actually do something about it. For real this time.

So warned the social media company Wednesday after a day which saw Donald Trump use Twitter to seemingly encourage violent extremists storming the U.S. Capitol building. In an announcement shared (where else) on Twitter, the company said it had temporarily locked Trump’s Twitter account and laid out the conditions under which it would permanently suspend the President.

“As a result of the unprecedented and ongoing violent situation in Washington, D.C., we have required the removal of three @realDonaldTrump Tweets that were posted earlier today for repeated and severe violations of our Civic Integrity policy,” wrote the company. “This means that the account of @realDonaldTrump will be locked for 12 hours following the removal of these Tweets.” Read more…

No, antifa did not invade the Capitol today, despite what Trump supporters say