No, antifa did not invade the Capitol today, despite what Trump supporters say
Advertisement 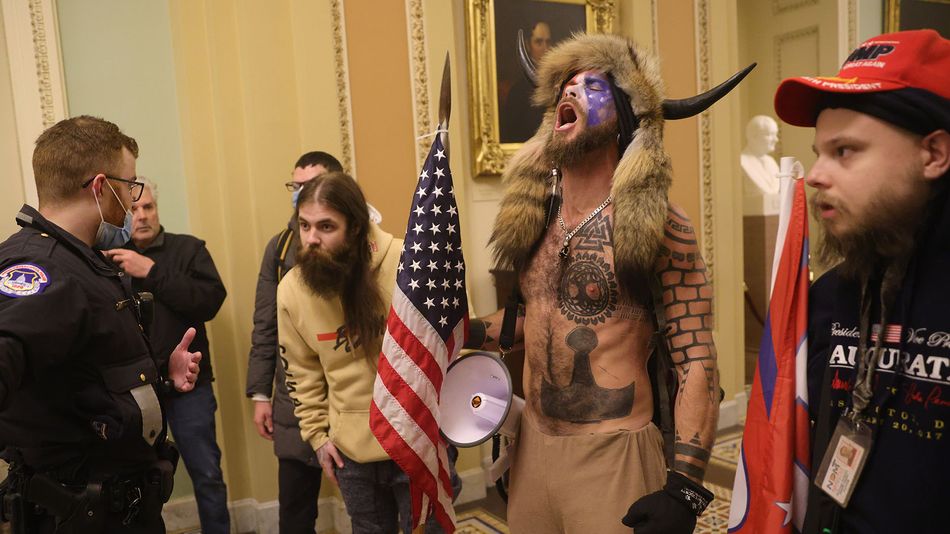 Trump supporters have threatened for months that if Trump’s loss in November’s election wasn’t overturned, a civil war would ensue.

On Wednesday, a mob of Donald Trump supporters attempted just that. A large crowd of “Make America Great Again” hat-adorned people stormed the U.S. Capitol, attacked police, and broke into the Congressional chambers. One person was killed.