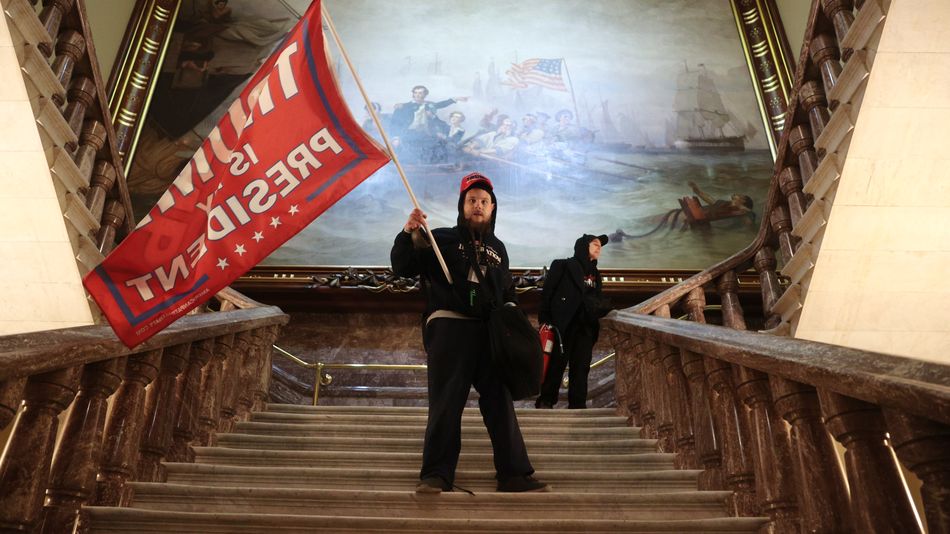 Facebook continues to be the digital embodiment of too little, too late.

With violent pro-Trump extremists in control of the U.S. Capitol building Wednesday, Donald Trump posted a video to Facebook saying the election “was stolen” and “fraudulent.” Facebook belatedly removed the video later that afternoon, but not before approximately 80 brutal minutes of facilitating the spread of Donald Trump’s lies.

“This is an emergency situation and we are taking appropriate emergency measures, including removing President Trump’s video,” he wrote. “We removed it because on balance we believe it contributes to rather than diminishes the risk of ongoing violence.” Read more…

‘A Sad Day For America’: Celebs React To Storming Of The Capitol