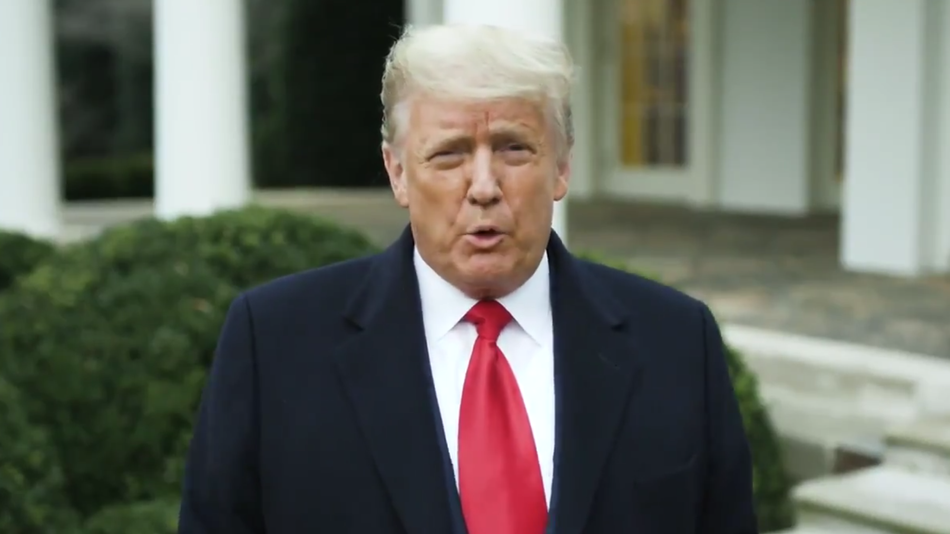 Twitter labeled, but did not remove, a video posted by President Donald Trump in which he sympathized with a violent mob of supporters.

After President-Elect Joe Biden called on Trump to condemn the riots unfolding at the Capitol in Washington, D.C., Trump tweeted the following video.

In it, Trump does ask the mob to go home, but not before claiming that the election was “stolen from us.” He also tells rioters, “We love you, you’re very special.”

Twitter quickly slapped a warning label on the video, which reads, “This claim of election fraud is disputed and this Tweet can’t be replied to, Retweeted, or liked due to a risk of violence.” Read more…

What is the ideal Forex Mobile App for Signal Followers?