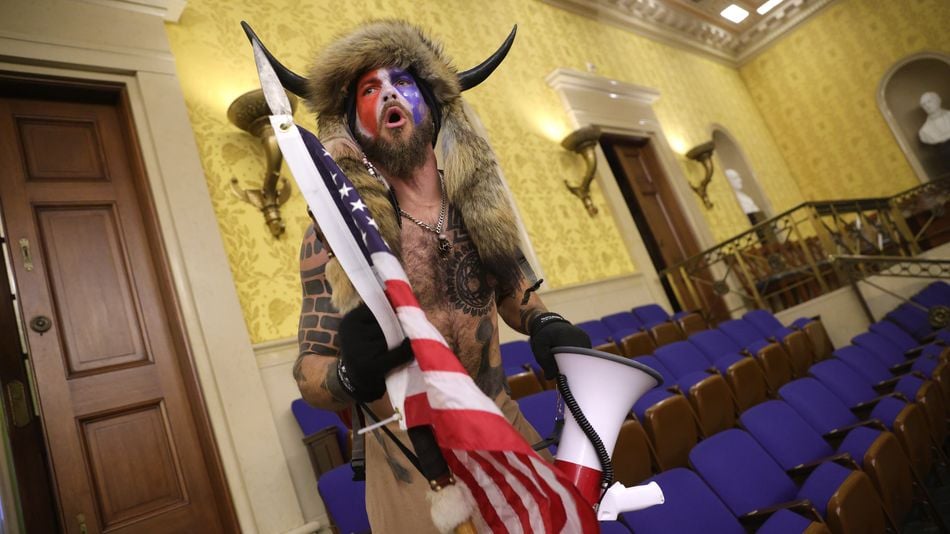 When supporters of Donald Trump stormed the U.S. Capitol Hill on Wednesday afternoon, a face familiar to QAnon conspiracy theorists was seen leading the break-in.

Jake Angeli, who is better known as the “QAnon Shaman,” was captured on camera multiple times from different sources making his way through the Capitol. He was even photographed inside the Senate chambers.

The photos of this well-known QAnon figure inside the Capitol are a perfect visual representation of just how influential QAnon has been in fomenting anger around unfounded conspiracies about election fraud, eventually leading up to this moment. Read more…

What is the ideal Forex Mobile App for Signal Followers?