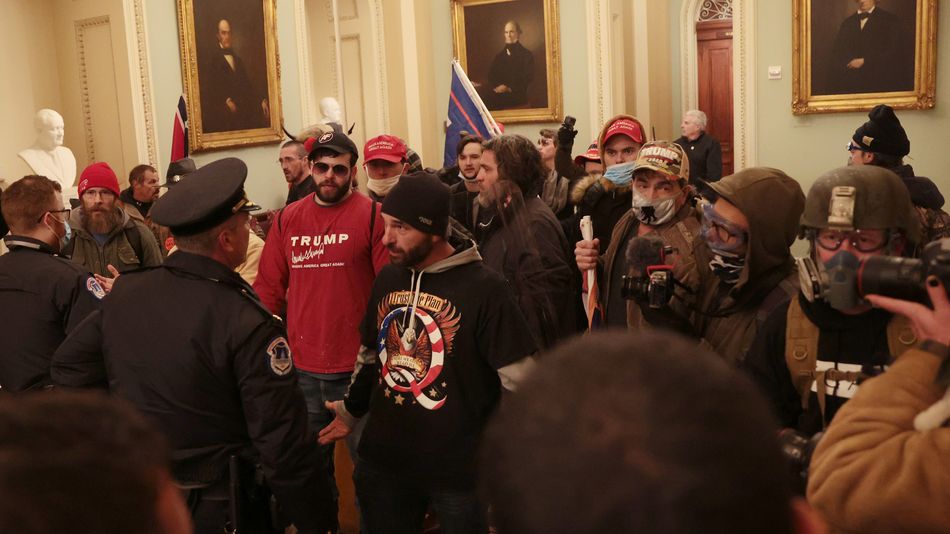 The U.S. Capitol is under siege, and Donald Trump is using his favorite social media platform to stoke the flames.

Rioters broke into the Capitol on Wednesday afternoon, decrying the results of a presidential election Trump has repeatedly falsely claimed as fraudulent. In response, the President published a statement seemingly designed to encourage the action.

“Mike Pence didn’t have the courage to do what should have been done to protect our Country and our Constitution, giving States a chance to certify a corrected set of facts, not the fraudulent or inaccurate ones which they were asked to previously certify,” wrote Trump. “USA demands the truth!” Read more…

Are Prince William And Prince Harry Mending Fences? A Trip To California Is Apparently On The Table!