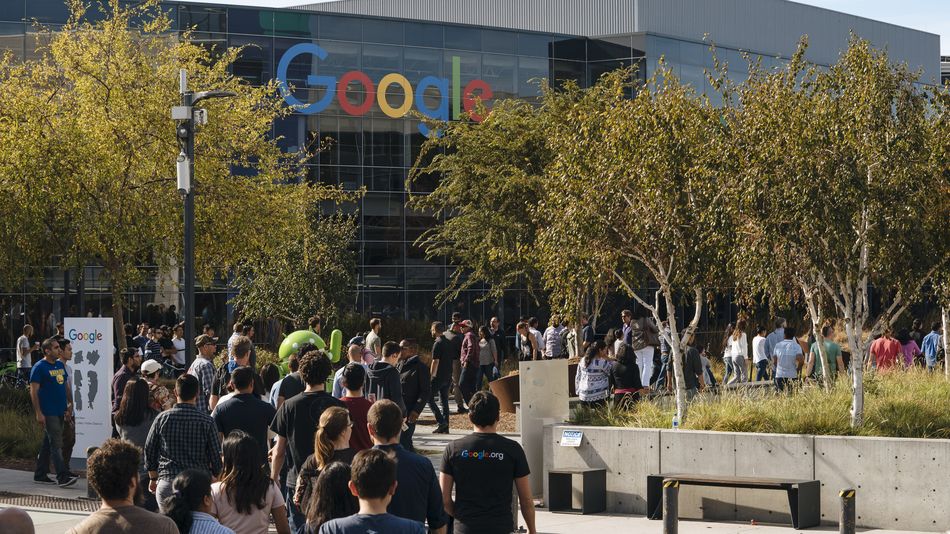 Google workers have formed a union.

On Jan. 4, hundreds of employees at the internet giant unveiled the Alphabet Workers Union. As the name suggests, the union isn’t just open those working on the search product. It’s open to all workers at Google’s parent company, Alphabet.

We’re Alphabet workers. We’ve been organizing for over a year, & we’re finally ready to share why.

This morning, we’re announcing #AWU, the first union open to *all* workers at any Alphabet company.