The best student broadband deals in the UK
Advertisement 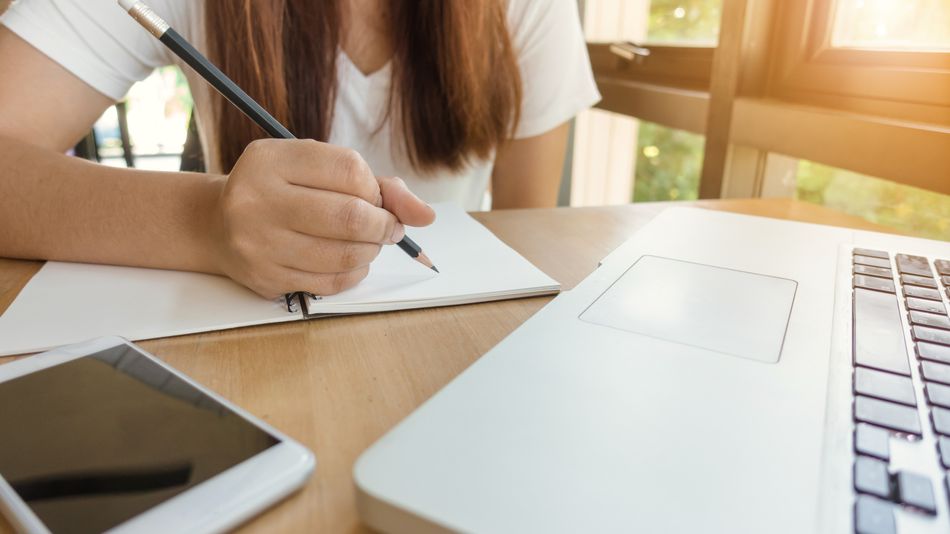 New students across the country will soon find themselves moving into their student accommodation and starting the next stage of their educational life. At this stage, those moving into a shared student household may want to consider the best student broadband deals.

Whether you’re looking for a purely cheap broadband service, or a service catered directly to students, we’ve got all the latest and greatest student deals right here.

SEE ALSO: The best broadband deals in the UK for September

There are many factors to consider. Most student households may not be occupying their property for a full 18 months, which is the normal contract length for most providers. The number of users is also a factor to think about. Cheap broadband deals are available, but many only offer speeds up to 10-11Mbps, and that will not handle a larger student household with multiple people gaming, downloading, and streaming at once on several devices. We have taken these factors into account here. Read more…

One of the best, and fastest, broadband options in the UK.

WiFi built for students, with 30-day rolling contracts perfect for any temporary or term-time residences.

Students on a budget can get even better broadband prices with BT.

NOW Broadband includes a number of cheap broadband deals that can suit any household.