The best ultrafast broadband deals in the UK
Advertisement 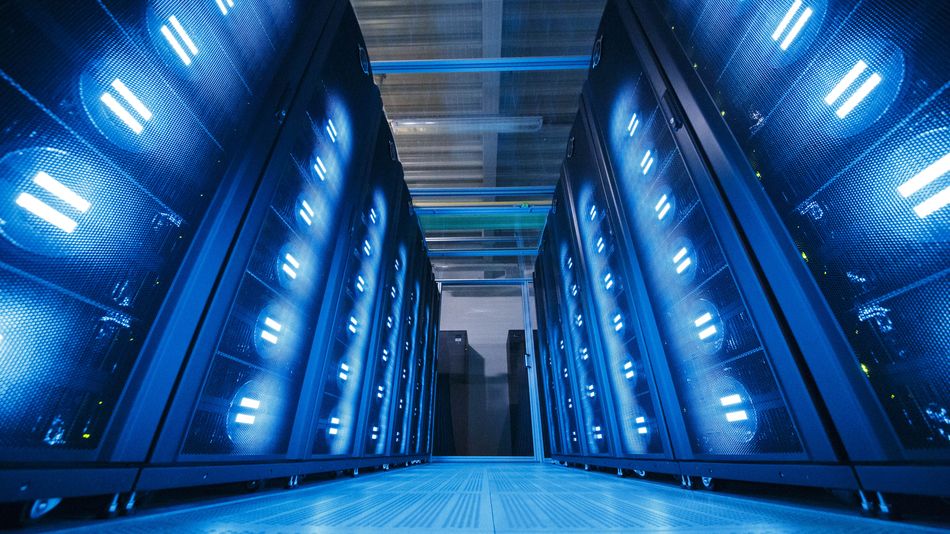 As a result of the UK’s broadband infrastructure improving year-on-year, an increasing number of service providers are beginning to offer the very best in internet speeds. Due to the competition, prices are no longer obscenely high and there are plenty of ultrafast plans at affordable prices.

BT, Virgin Media, and Sky all have modern ultrafast packages on offer, but plenty of other ISPs are also competing for a share of the market. For example, the likes of EE, Vodafone, and Hyperoptic all offer a form of the fastest broadband around.

SEE ALSO: The best BT broadband deals in the UK

A broadband service that can keep up with even the biggest and most active households.

Gigafast Broadband 900 is one of the fastest available packages in the UK.

One of the best, and fastest, broadband options in the UK.

EE Fibre Max promises to never slow you down, even at peak times.

BT’s Ultrafast service is all about reliability and speed.