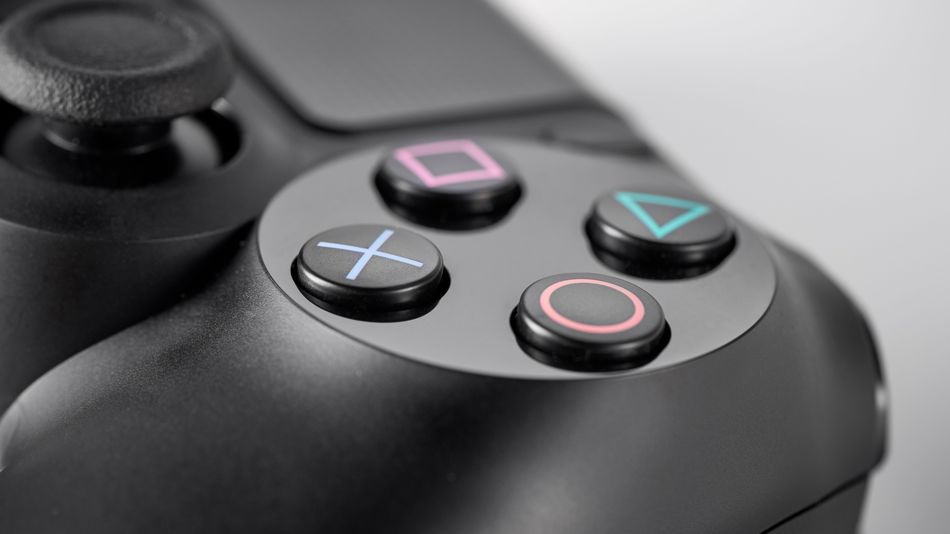 Deciding on a new broadband provider can be a tough call with plenty to consider. But, if you’re stuck for choice, there is another factor that could make your mind up. Free gifts.

Internet providers constantly attach free gifts such as TVs or video game consoles to broadband packages in an attempt to entice customers into a purchase.

Although intentions are fairly obvious, this isn’t necessarily a bad thing, and you can pick up some great freebies on a number of broadband deals.

SEE ALSO: The best ultrafast broadband deals in the UK

Whether you’re getting cashback with Plusnet, or money off your next holiday with NOW broadband, there’s a number of different packages to consider.  Read more…

Get a £50 holiday voucher with lastminute.com when you purchase a broadband package with NOW.

BT rewards its customers with a cash reward card.

If you’re looking for the complete living room package, Virgin Media has you covered.