The best Vodafone broadband deals in the UK
Advertisement 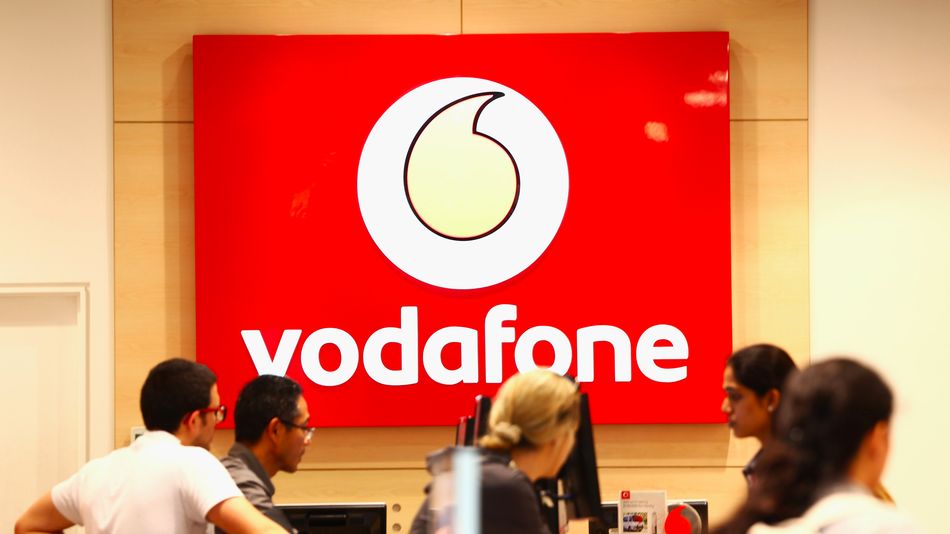 Vodafone is one of the biggest providers of mobile phones in the UK, but it also offers a wide range of great broadband deals.

There are plenty of impressive incentives to opt into Vodafone broadband, such as the “minimum speed promise”. Superfast Fibre 2 posts an average 63Mbps download speed, with a 55Mbps speed commitment from Vodafone. This means you’ll get compensated if your speed drops below 55Mbps.

Vodafone also provides a free broadband app with handy features such as “device boosting”, that allows you to prioritise a chosen devise signal. There’s also a “QR connect” feature that allows guests to quickly connect to your WiFi, simply by scanning the QR code in the app.  Read more…

One of the cheapest superfast broadband providers on the market.

Gigafast Broadband 900 is one of the fastest available packages in the UK.

New and existing Vodafone mobile customers can get even better prices on broadband deals.

The best Plusnet broadband deals in the UK