The best Plusnet broadband deals in the UK
Advertisement 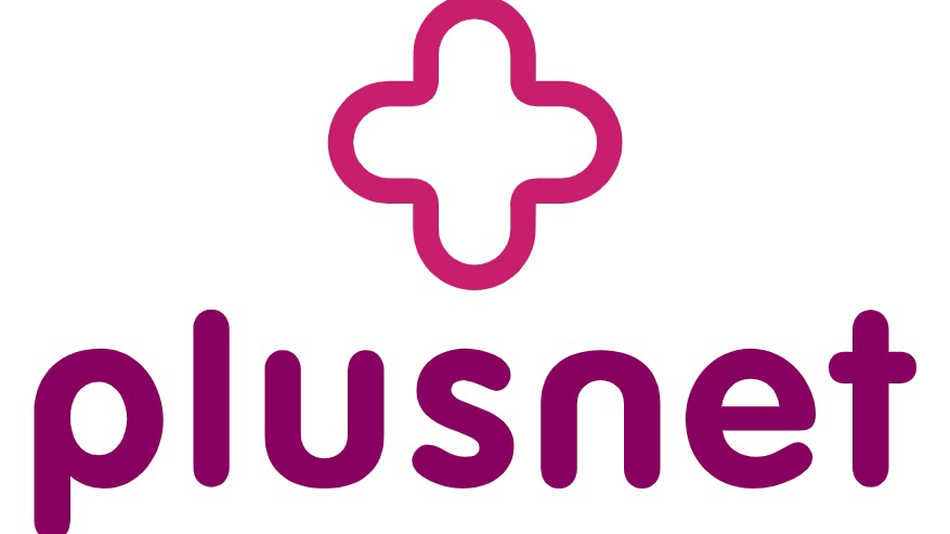 Plusnet is one of the UK’s top internet providers, thanks to a good reputation for customer service and extremely competitive pricing.

Although Plusnet is owned by BT, the provider operates entirely under the Plusnet name, offering its own promotions and deals throughout the year. Plusnet broadband deals are always a great option because of the standard fixed price promise that comes with each and every bundle.

No matter which deal you decide on, over the course of your contract you won’t see any sudden changes in prices that can occur with competing providers. That’s a good thing. Read more…

Take control of your contract with Plusnet’s affordable broadband.

An affordable way to get a decent TV and Broadband package, alongside BT Sport.

The best Vodafone broadband deals in the UK

The best EE broadband deals in the UK