The best EE broadband deals in the UK
Advertisement 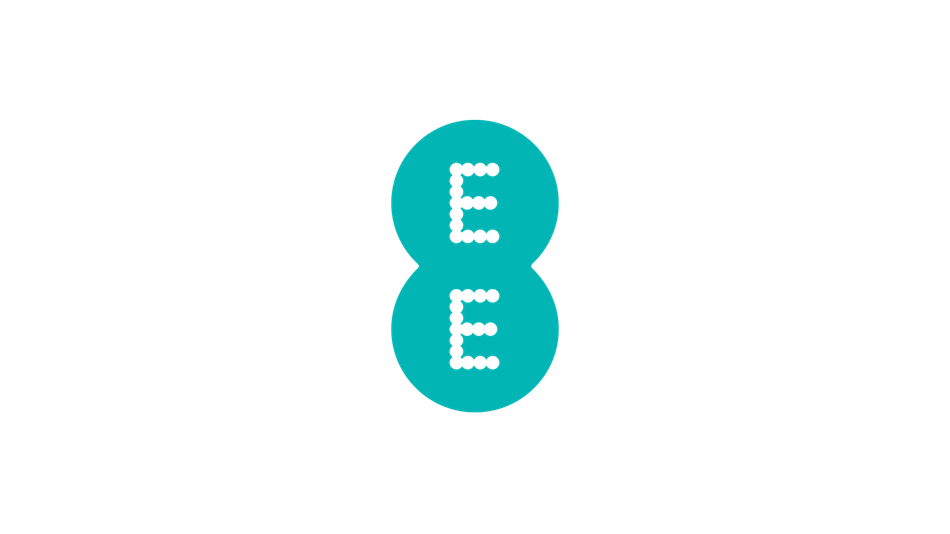 EE has been a big name in the mobile world for some time now, but it is also becoming stronger and stronger in the UK broadband market thanks to its versatile packages and competitive pricing.

The retailer represents a great option for those who already have a mobile deal with the provider, as some really nice perks allow customers to top up their data allowance and take advantage of some cheap TV packages. All fixed plans also come with a year’s free subscription to Norton Security Premium, worth £79.99, which can protect up to 10 devices.

SEE ALSO: The best BT broadband deals in the UK

EE offers great standard broadband packages alongside 4G routers, and it’s also a big name in the ultrafast market, offering both a 140Mbps and 300Mbps package. So there are plenty of options when it comes to EE broadband. Read more…

EE offers an array of benefits for those signing up to its broadband service.

EE Fibre Max promises to never slow you down, even at peak times.

Get super-fast internet speeds without a landline.

The best Plusnet broadband deals in the UK

The best TalkTalk broadband deals in the UK