The best BT broadband deals in the UK
Advertisement 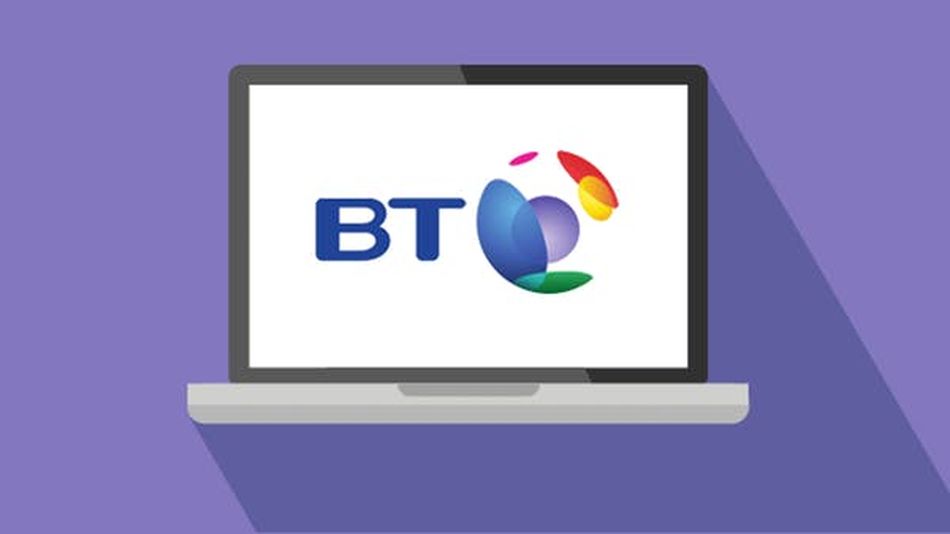 If you’re disappointed with your current broadband connection speed, or you think you can get a better deal elsewhere, we’ve got you covered.

Selecting BT as your broadband provider comes with plenty of benefits. For starters, the choice when it comes to packages is great, with deals ranging from cheap options for students to packages including BT Sport and BT Ultrafast.

If you’re speed-hungry and looking for some consistency with your WiFi connection, then you should consider the BT Ultrafast service. Ultrafast speeds can reach up to 300Mbps, with a promise from BT that they will never drop below 100Mbps. BT posts a similar promise on most of its broadband packages, so if you aren’t getting the speeds you’re expecting, you get £20 back.  Read more…

There are plenty of choices when it comes to BT Sport and broadband deals.

Although it’s not the cheapest on the market, BT backs the reliability of its Ultrafast service.

Students on a budget can get even better broadband prices with BT.

A consistent figure in the British broadband market.

The best Sky broadband deals in the UK

The best broadband deals in the UK