What happens after we die? Netflix's 'Surviving Death' aims to find out.
Advertisement 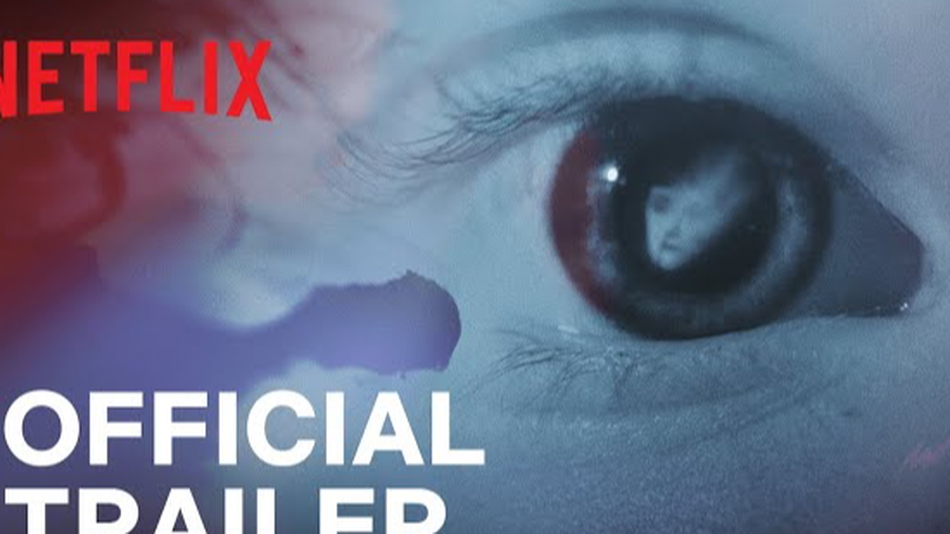 If you’ve ever wondered what happens after this life, you’re not alone.

Based on the book by best-selling author and journalist Leslie Kean, Surviving Death attempts to uncover what happens after we die through a mix of scientific research and stories from people who have had near-death experiences. The six-part docuseries asks questions about the true nature of death, the possibility of communicating with the dead, ghosts, and reincarnation.

With slick visuals and chilling observations, the trailer teases an eerie and fascinating exploration of whatever lies beyond.

6 of the best blenders for making smoothies