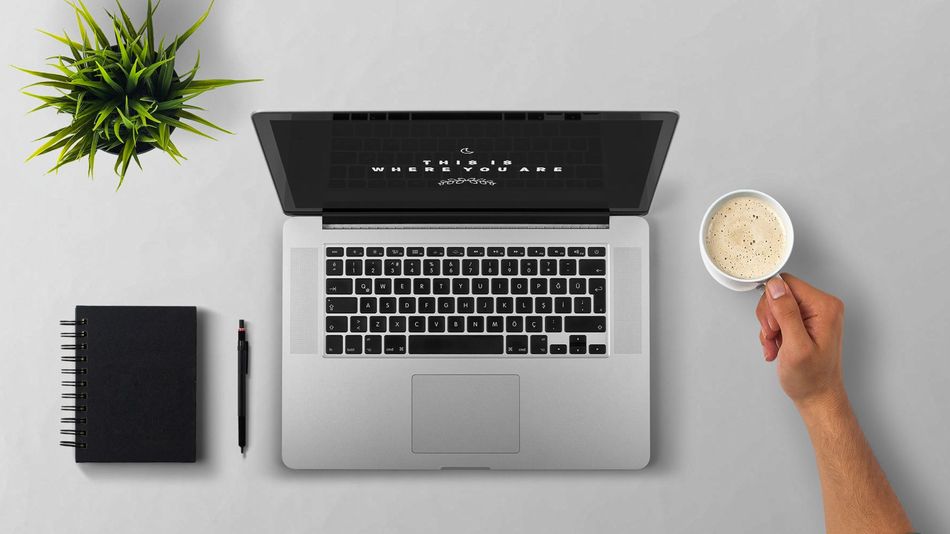 Antivirus software is an essential part of any PC owner’s arsenal. Staying safe from viruses, malware, ransomware, and phishing threats is just the beginning when it comes to what a good antivirus software package can protect you from. Many manufacturers now take a holistic approach to keeping your data safe, tackling more than just the odd suspicious file that might end up on your system.

There are plenty of options out there for securing your PC, so it can be hard to know what package to purchase. Free antivirus software is an option but, typically, free solutions have fewer options and features than paid software. Generally, you do get what you pay for, and what price can you put on keeping your computer (and, more importantly, the data on there) safe from potential threats? It’s not so much the hardware that’s in danger, but details like your private documents, banking details, and personal photos that could be at risk here. Don’t sweat it — we’ve checked out the best paid antivirus software solutions and will outline why they’re worth the money. Read more…

Bitdefender Antivirus Plus has a great reputation for detecting viruses, malware, and pretty much all other nasties you might need to spot. It’s inexpensive too.

McAfee AntiVirus Plus isn’t perfect at eliminating all threats, but it’s a bargain for those with multiple systems to protect.

A familiar name, Symantec Norton 360 will make the majority of its users feel safe and protected, even if the options are a double edged sword.

If your PC is rapidly ageing, Webroot SecureAnywhere AntiVirus is an ideal solution that won’t slow it down any further. Even if it is a somewhat unknown quantity at times.

Avast Premier is a great antivirus tool that doubles as a security suite, but many of its best features are available in the free version.

If you’re the tech support for all the family, Sophos Home Premium is a convenient way of controlling their security, wherever you are. Its features are too advanced for some, though.

The best parental control software for your family

Ken Jennings may have botched his chance at hosting ‘Jeopardy!’