All the best dating sites for introverts, wallflowers, and shy people
Advertisement 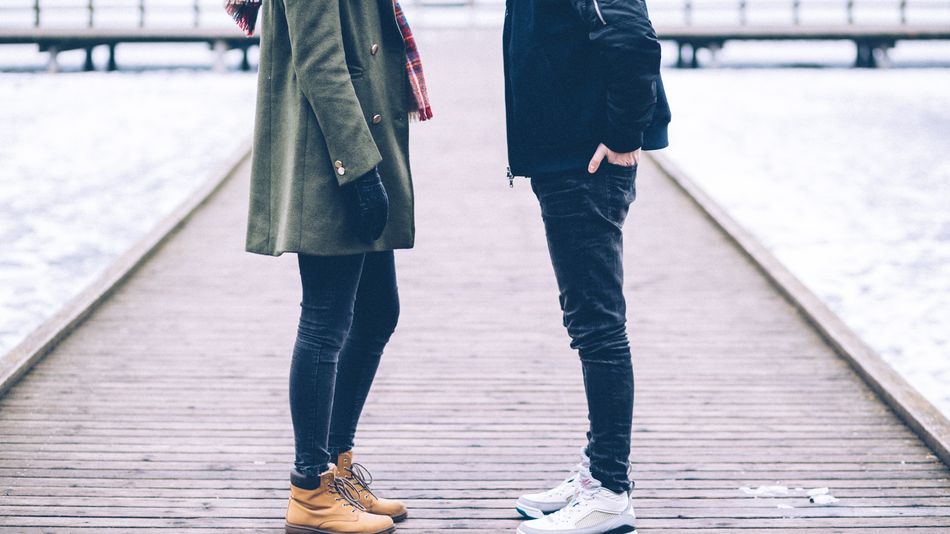 Online dating is pretty much the best thing that ever happened to introverts.

You can now search for a potential partner without ever leaving the comfort zone that is your house. You will eventually need to get up and actually go on a date, but until then, scroll away my friend. After all, there are quite literally millions of people all around the world who are now realising the strengths that introverts bring to the table.

SEE ALSO: The most popular dating sites in the UK, just in time for cuffing season

You could even say we’re living through a worldwide Introvert Revolution. If you have ever stopped to think about it, some of the most powerful people in the world are introverts, like Mark Zuckerberg and Barack Obama. Introverts are taking over and people are noticing — including those who run dating websites. Read more…


BEST FOR SOMETHING SERIOUS

Aimed at singles over 30 who are looking for serious relationships instead of something casual.

AdultFriendFinder is a dating site for people who are looking to get laid.

An app specifically designed for over 50s, with a focus on quality conversations.

Great success rate with many long-term and committed couples — not to mention thousands of marriages.

All the best dating sites for finding a connection this weekend

8 of the best dating and hookup apps in the UK