WikiLeaks' Julian Assange will not be extradited to the U.S., British judge rules
Advertisement 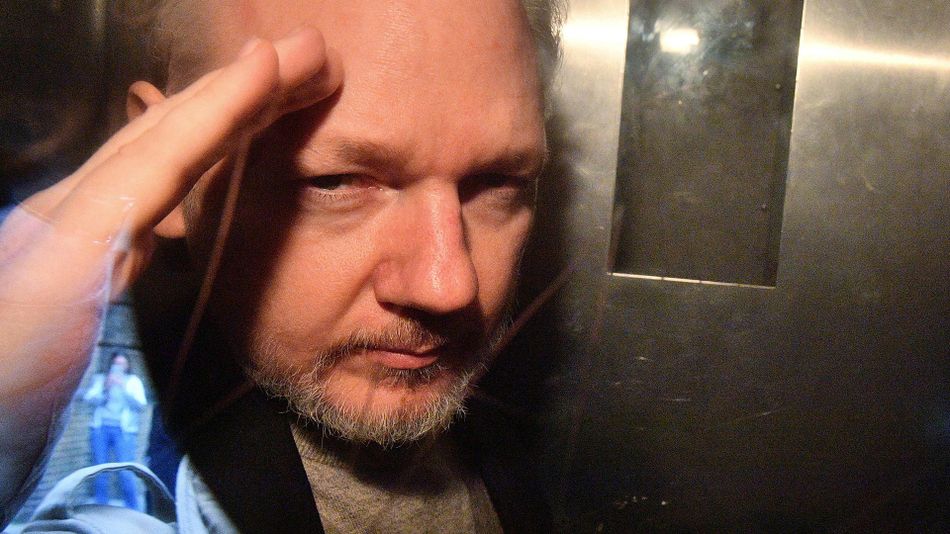 Julian Assange will be not extradited to the U.S., a UK Central Criminal Court judge announced on Monday.

During a speech in which she dismissed many of the arguments made by Assange’s lawyers, district judge Vanessa Baraitser ruled that the WikiLeaks co-founder’s past actions wouldn’t “be protected by free speech” if they took place in England and Wales, and that his attempts to recruit hackers “took him outside” the role of an investigative journalist, per The Independent.

But she ultimately ruled against extradition due to assessments on Assange’s mental health, describing him as “a depressed and sometimes despairing man,” and a potential suicide risk. Read more…