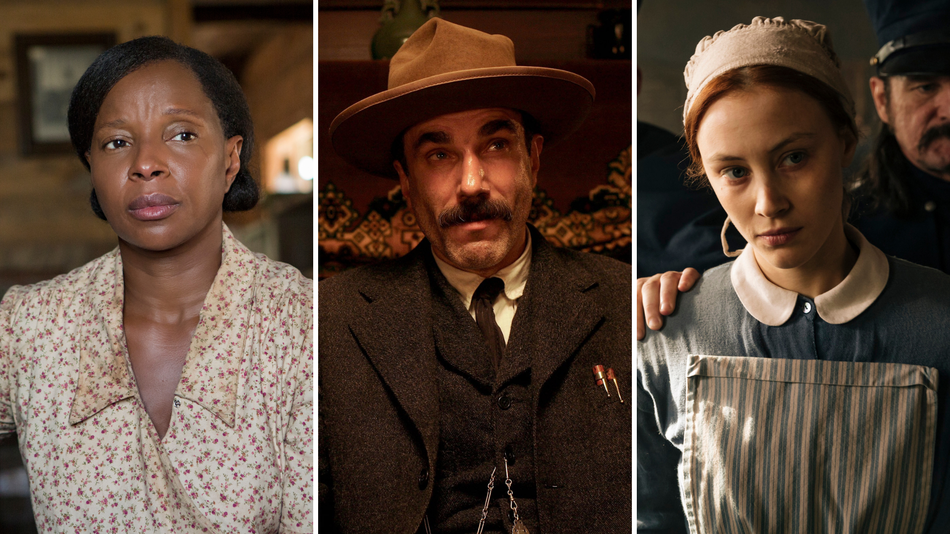 Want a movie you can really sink your teeth into? Look no farther than Netflix’s drama library, in which a wealth of terrific titles in film and TV await you. Whether you’re craving poignant period pieces, tender tearjerkers, unique crime narratives, acclaimed coming-of-age tales, or a curious case of a dismembered hand on a mission, we’ve got you covered.

Here are the best dramas on Netflix streaming now.

1. One Flew Over The Cuckoo’s Nest

I’m my wife’s password manager, and it has to stop

‘Chilling Adventures of Sabrina’ has a horrible, irresponsible ending