You don't have to celebrate New Year's Eve this year
Advertisement 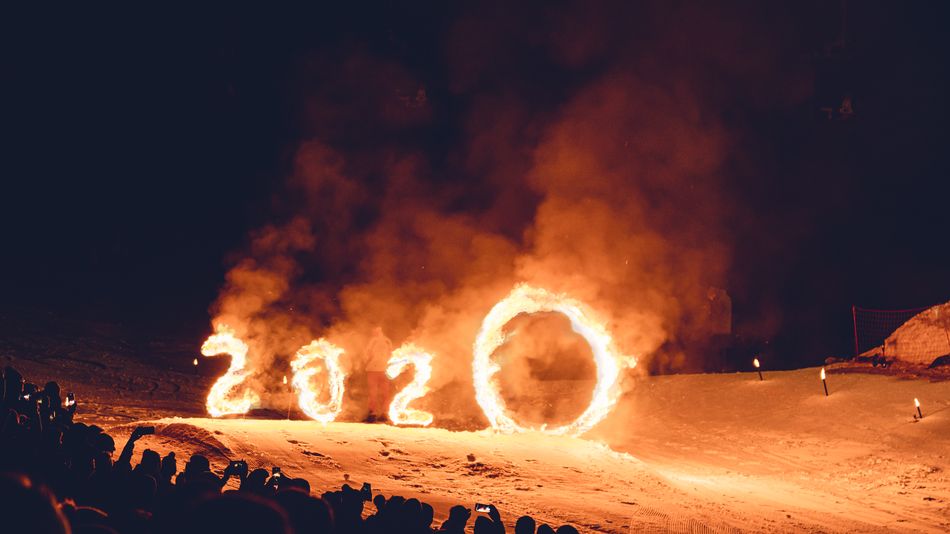 We made it. It’s finally the end of an awful year.

Typically, the world collectively celebrates a staggered New Year’s Eve with the clock striking midnight in each time zone and copious amounts of alcohol, impressive fireworks displays, and a substantial spread of cheeses and meats.

We watch tourists in diapers and branded purple hats piss themselves for the chance to see an unimpressive ball “drop” from a metal pole in Times Square, and maybe even appear on TV for a brief second.

For the first (and probably only) time all year, someone plays a bad version of “Auld Lang Syne.” You know the song: “Should old acquaintances be forgotten / And never brought to mind?”  Read more…

More about Year In Review, Culture, and Web Culture