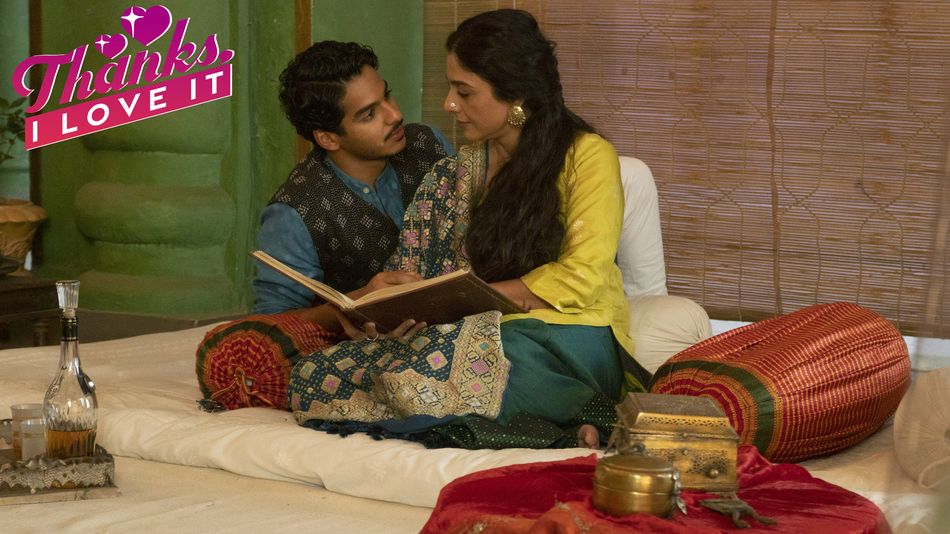 A lot of books are becoming TV shows lately, but the 2020 adaptation of A Suitable Boy is nothing short of momentous. Based on Vikram Seth’s 1993 novel of the same name, BBC’s six-episode adaptation took years to bring to the screen with director Mira Nair and at the helm.

And the result is nothing short of mesmerizing.

A Suitable Boy makes its way to the U.S. on the heels of high praise in international markets, telling the story of Lata (Tanya Maniktala) as she and her family search for — you guessed it — a suitable boy for her to marry. It has been touted as one of BBC’s most expensive productions to date and the first-ever with an entirely South Asian cast (actual actors from India, not bad accents from across various ponds). But the show’s aura comes in large part from its stunning production and costume design. Read more…