In 'Earthrise,' Netflix takes Transformers even deeper into the darkness
Advertisement 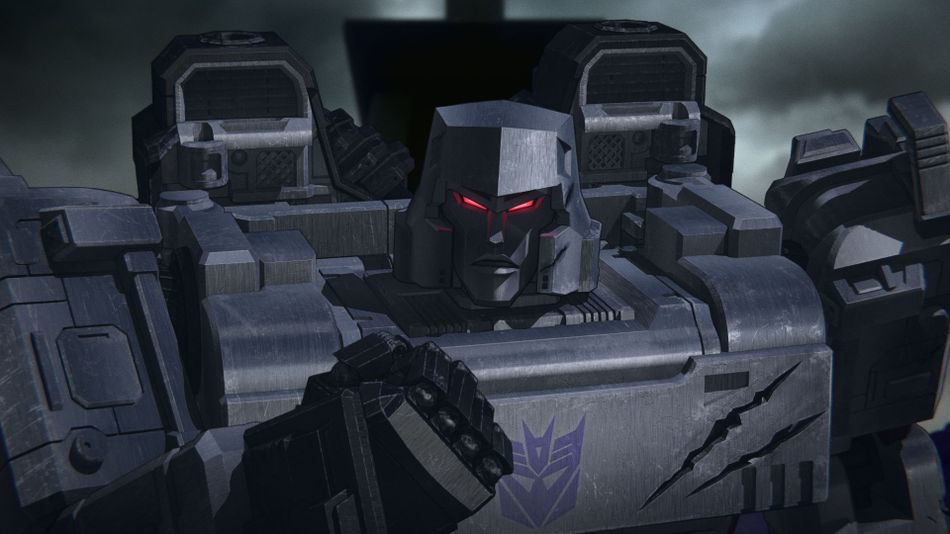 Siege was like a grand adventure across the Transformers’ homeworld of Cybertron. It set up the depth of the ideological and geographical struggles between Autobots and Decepticons while introducing the key players in each faction. And it still found time to stage big set-piece moments in locations like the mysterious Sea of Rust.

Earthrise scales things back. When we last left the Transformers, Optimus Prime and his Autobot allies had disappeared into a spacebridge, in pursuit of the life-giving (for Transformers, anyway) Allspark. A small resistance faction of Autobots remained behind to keep up the fight against the Decepticons as the enemy leader, Megatron, slipped deeper into tyranny. Read more…

What is the Best Keyword Tool?