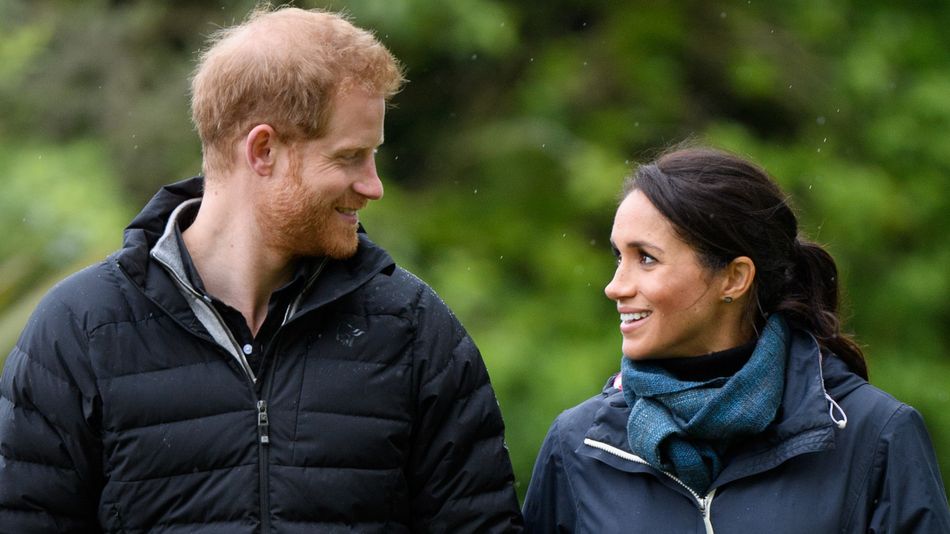 Prince Harry and Meghan Markle’s first ever podcast is here, and it’s a genuinely moving holiday special that looks back through the year — and hopefully forward.

The Duke and Duchess of Sussex have released their first official podcast as part of their multi-year partnership with Spotify under their new production company Archewell Audio. The deal was announced in mid-December — just months after the pair signed a major one with Netflix.

Meghan and Harry will be producing and presenting a range of podcasts for Spotify, with the first complete series set to launch in 2021. But they’ve released a standalone holiday special as a team-up with Spotify-owned Gimlet. Read more…

More about Podcasts, Entertainment, and Celebrities

Listen To This: Cool Down!