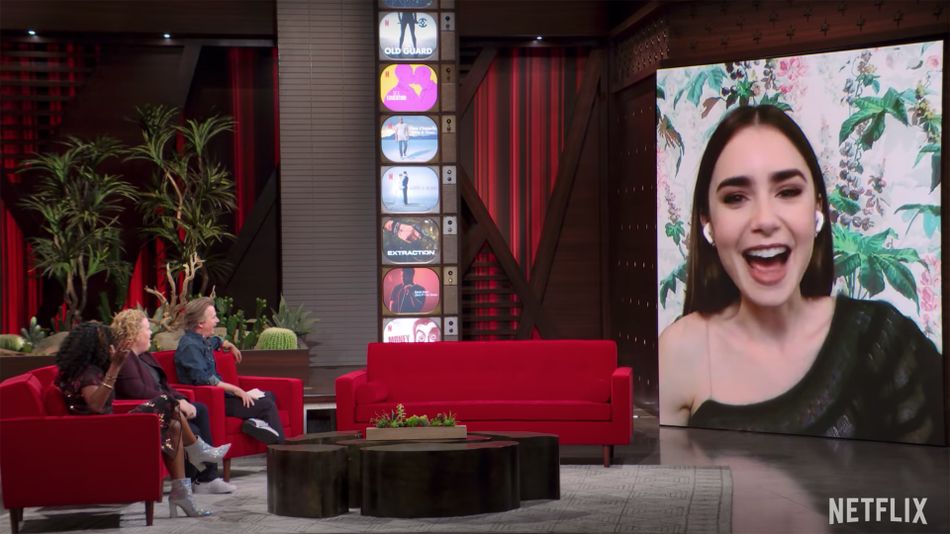 If you’re the type of person who enjoys a post-show breakdown almost as much as the show itself, you’ll be pleased to hear that Netflix will soon be attempting to cater for your needs.

On Monday, the streaming giant dropped a trailer for The Netflix Afterparty, a weekly comedy chat show helmed by actor David Spade and comedians London Hughes and Fortune Feimster, and featuring interviews with stars from Netflix’s biggest films and series.

The show itself already has a special out (subtitled The Best Shows of the Worst Year) and the trailer takes most of its footage from there, splicing video interview clips of The Queen’s Gambit‘s Anya Taylor Joy with new footage of Bill Burr and the cast of Cobra Kai (who will be appearing in the show’s first episode in the new year). Read more…

Do you think Google will die?

The best crime documentaries on Netflix