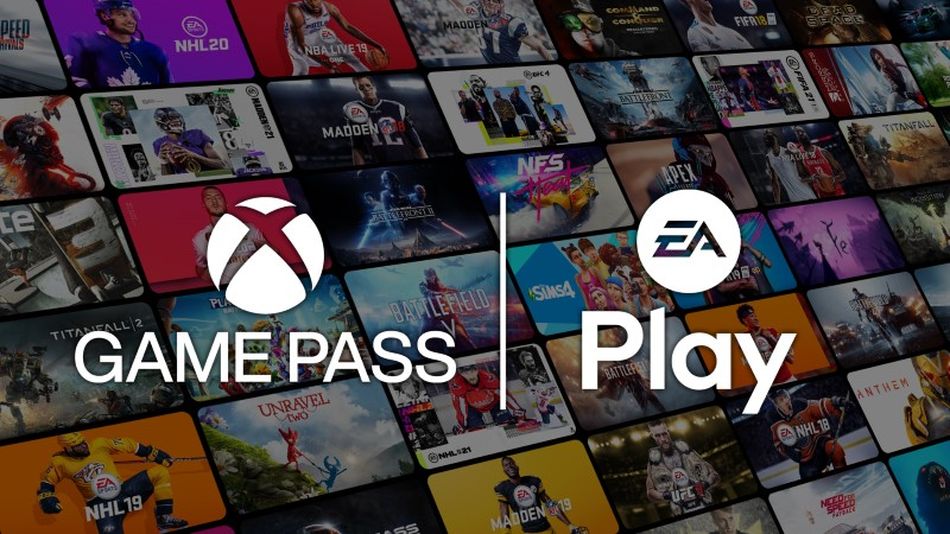 SAVE $39: Get an Xbox Game Pass Ultimate subscription for only $1 for your first three months as of Dec. 28.

Did you nab a new Xbox Series S or Series X for Christmas? If you did, it’s time to get your game on with an Xbox Game Pass Ultimate subscription. For a limited time, new users can get their first three months of the combo pass for only $1. If you already have Xbox Live Gold and are looking for an upgrade, you’re eligible for this sweet deal, too.

Game Pass ultimate brings the best of Xbox Live Gold and Game Pass in one subscription. You’ll get access to over 100 different games for console, PC, and Android from the cloud, and get an EA Play membership (so you can play through all the old Sims games). Read more…