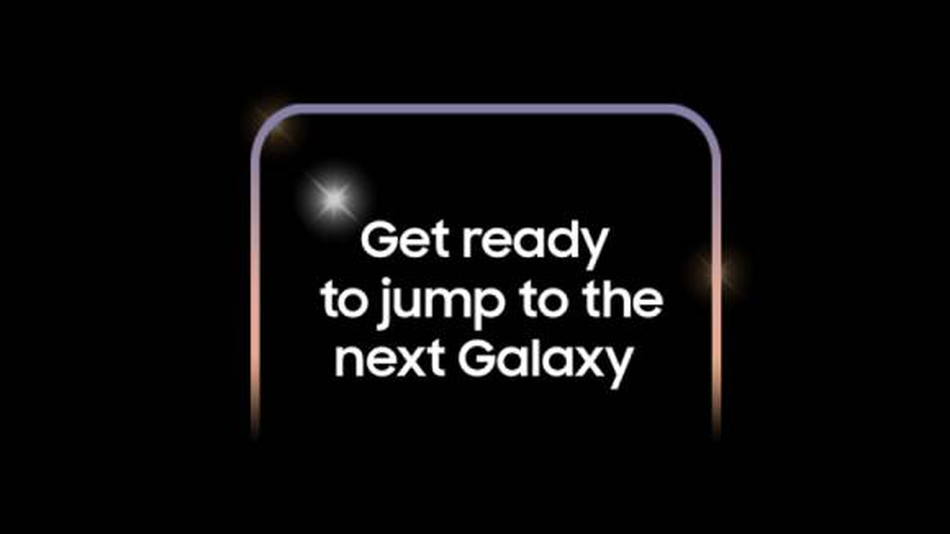 Samsung’s Galaxy S21 smartphones don’t have a fixed launch date yet, but you can already reserve your spot in the pre-order line.

As noticed by XDA Developers, Samsung started offering pre-order reservations in the U.S. through its Samsung Shop app.

The app lets customers reserve their phone now, and get a $60 credit they can spend toward accessories for the upcoming phone. Samsung says the deal includes an extra $10 credit when the pre-order is done through the app. The offer “ends soon,” Samsung says.

We don’t officially know when the new Galaxy S21 phone will be launched, but rumors say it’ll happen at a virtual Samsung Unpacked event on January 14.  Read more…

How to set up PS5