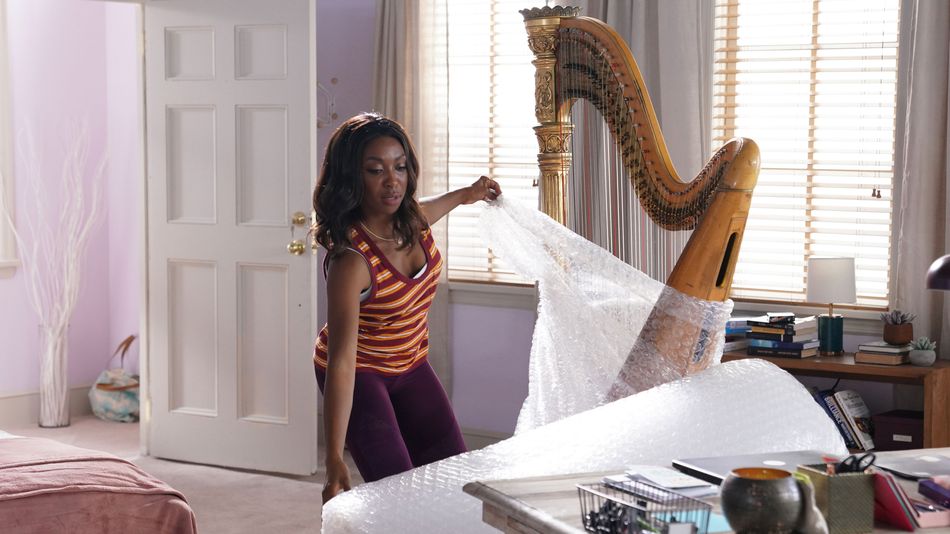 Saturday Night Live has had a pretty good year, all things considered.

Sure, the show in its current form can’t really compete with earlier eras of SNL. But that’s an eternal problem for this show: The audience loves to reminisce about better days, often without recognizing the greatness that’s right in front of them.

A decade from now, we’ll be swimming in thinkpieces hailing the talents of Kate McKinnon, Aidy Bryant, and Kenan Thompson. The fact is, SNL is like many sketch comedy series’ in that the output is always going to vary from sketch to sketch. Sometimes, they’re boring and formulaic (hi virtually every cold open since Donald Trump took office). Other times, they’re comic genius. Read more…

Here’s How The KarJenner Women Spent Christmas Without The Famous Family Party!