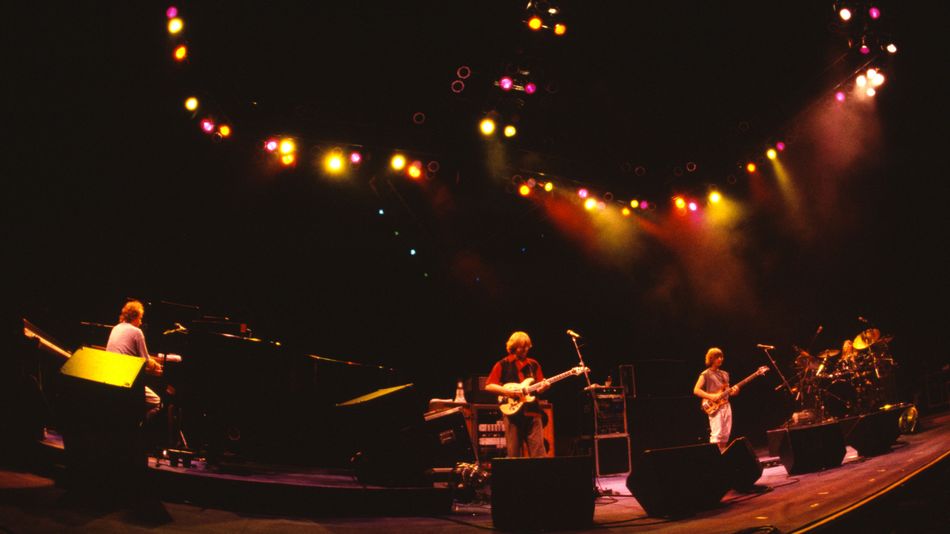 If you’re looking to spice up your socially distanced New Year’s Eve 2020 with a little excitement, you could do a lot worse than taking on the band Phish in a game of chess.

Strange as it might sound, that’s what the band is doing to welcome 2021 in lieu of their usual New Year’s Eve festivities at New York’s Madison Square Garden. Phish announced on Saturday that they’ve teamed up with Chess.com for a special showdown with fans as part of the regular streaming series they’ve been doing since the early days of the pandemic.

The chess challenge is more on brand than it might sound if you’re not up on your Phish lore. Back in 1995, the band staged a similar showdown with fans during their fall tour. At each show, the band shared their move sometime during the first set. Fans then gathered between sets to agree on their own move for that night. Read more…