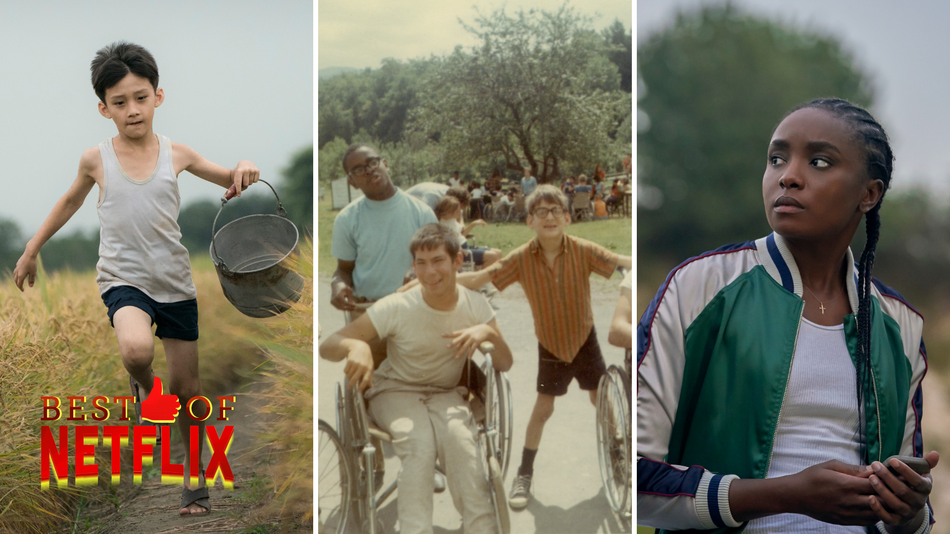 Once upon a time, Netflix’s only original content was television, but once upon an earlier time it thrived on DVD mailers that have become all but myth. Netflix has always loved movies, and ever since its first original production the platform has proved more than capable of churning out crowd pleasers and Oscar winners — sometimes both at the same time.

1. Beasts of No Nation

Netflix’s very first original film seemed like a reckless gamble, but debuted to strong reviews and eventual awards. Abraham Attah stars as Agu, a Ghanaian child forced to become a soldier and join a battalion led by the formidable Commandant (Idris Elba). The young soldiers suffer losses in battle as well as abuse from the Commandant, and Agu fears he has become a monster in a life that never let him choose. — Proma Khosla, Entertainment Reporter Read more…

‘Soul’ might be Pixar’s most grown up movie yet