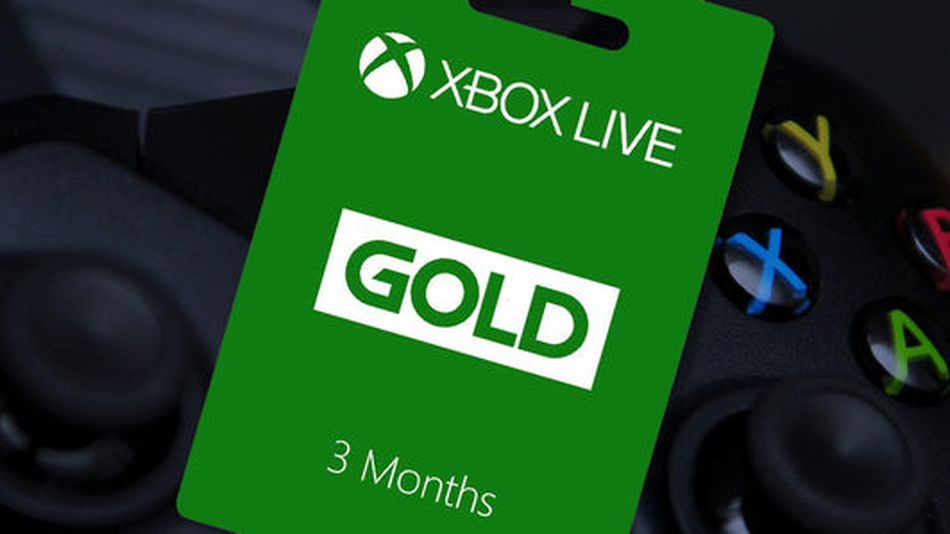 TL;DR: As of Dec. 25, snag a three month subscription to Xbox Live Gold for only $21 and get your multiplayer gaming on.

You can’t call yourself a true gamer unless you’ve dabbled in all the consoles, subscriptions, and games. Right now happens to be a great time to try Xbox Live Gold — three-month subscriptions are on sale for 15% off with code MERRY15.

For the uninitiated, Xbox Live Gold gives your Xbox One or Xbox 360 online multiplayer functionality. So, if you want to battle some of the top players in the world in Call of Duty, Fortnite, or even FIFA, this is a great bet.

Need another reason to pull the trigger? With a Gold subscription, you’ll also get an epic collection of free games and subscriber-only sales. For example, in December, Xbox Live Gold members could solve mysteries and catch the Raven in The Raven Remastered, take out enemies in shooter game Bleed 2, shoot the devil in the face in Saints Row: Gat Out of Hell, and solve puzzles in Stacking all for both Xbox One and Xbox 360. Each month, the assortment of games changes, offering you a chance to explore new genres. Read more…