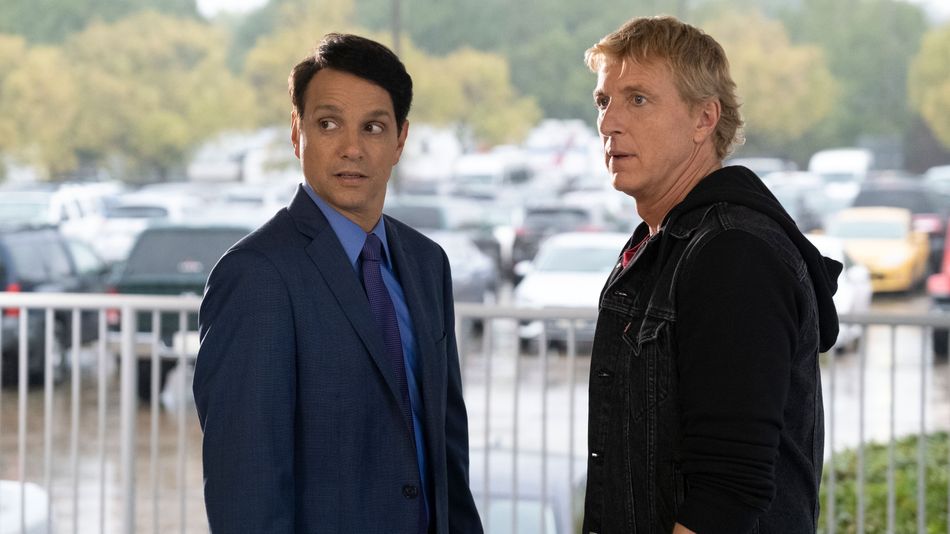 Merry Christmas to fans of The Karate Kid! Netflix has a special treat for you.

The Cobra Kai spin-off series, which started life as a YouTube original before moving to Netflix in June 2020, is arriving one entire week earlier than expected. The Season 3 premiere had originally been set for Jan. 8, but Netflix announced a Jan. 1 premiere in a little video short featuring star William Zabka.

Zabka played Johnny Lawrence in the first Karate Kid movie, serving as the main antagonist to star Ralph Macchio’s Daniel LaRussoCobra Kai largely serves as a redemption story for Johnny, picking up 34 years after the first movie as he re-opens the titular dojo that taught him to fight. But where the Cobra Kai of old provided, essentially, training for bullies, Johnny’s new take is aimed more at guiding trainees toward a more positive path. Read more…