The world's most suspenseful iceberg is breaking apart
Advertisement 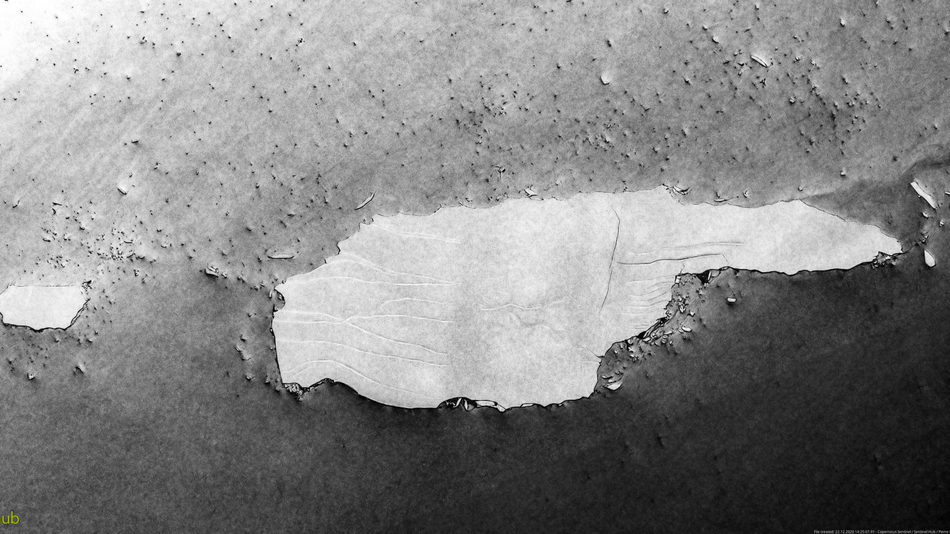 Earth scientists have followed this enormous iceberg since July 2017, when it snapped off an ice shelf (the end of a glacier that floats over the ocean) in Antarctica. But over the last month, the berg stirred fresh intrigue. While drifting through the Southern Atlantic Ocean, A-68a was on course to potentially run aground off of similarly-sized South Georgia Island, a biologically rich, remote British territory about 800 miles east of the Falkland Islands. That could threaten wildlife and the marine environment around the penguin-populated island. Read more…

Listen To This: Need A…